The history of spades is poorly documented, but I did some research and here is what I could find.

The general consensus of Spades is that it started in the Midwest (notably Cincinnati, Ohio).  Most likely by college students who enjoyed Whist and Bridge. 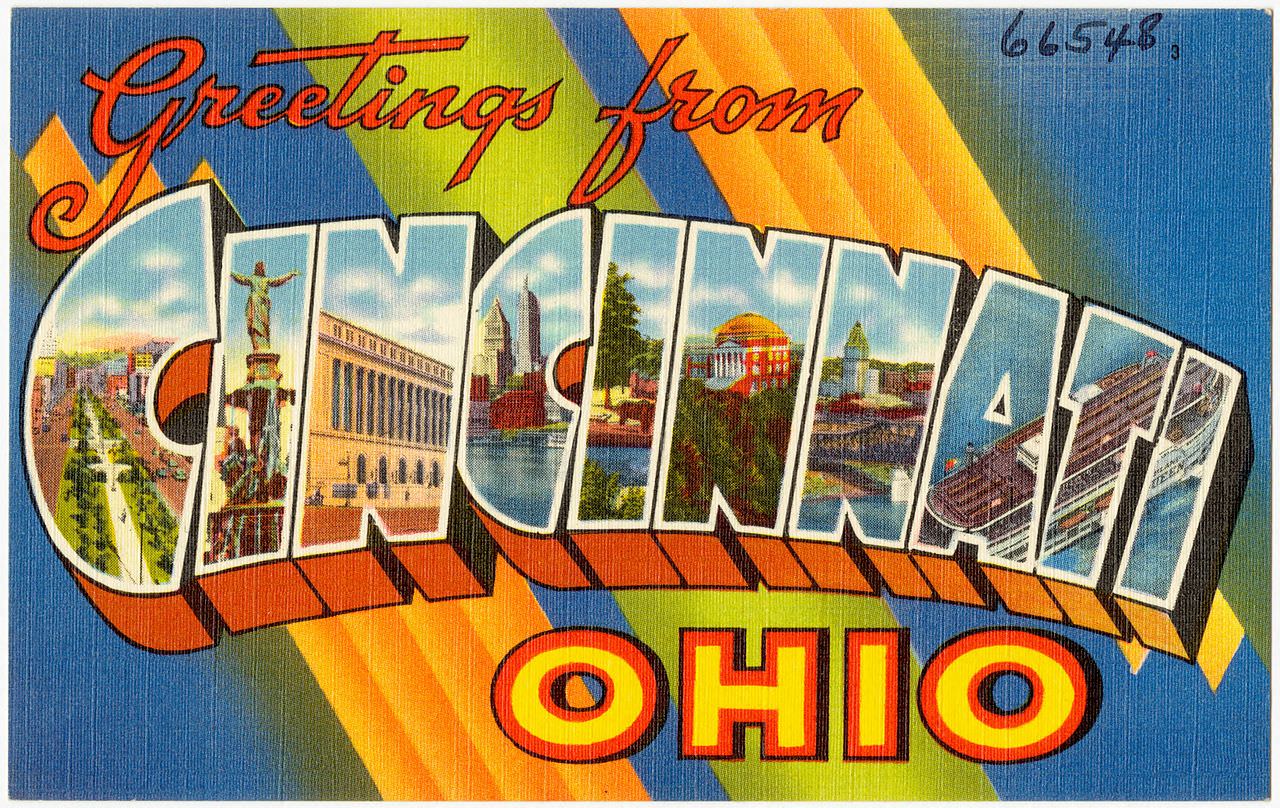 Spades is fast-paced, competitive, and strategic and over time grew on college campuses in the Midwest.  It was still a niche game at the time, but then World War 2 broke out, which brought many of America’s youth into the military.  During WW2 because the games were quick and didn’t take too long – it became very popular. After the war, the G.I. Bill provided soldiers education, helped it grow back in the University space and it started to bridge social classes.

It still remained relatively underground from books on card games and such, and in 2006 it was included in the Grand Prix World Series of Classic Card Games.  It is still growing in popularity, as it only takes four people, 20 minutes, and a good strategy to enjoy a great game of Spades.

c0mmon
1996 - infinity. The ringer in every spades tournament.